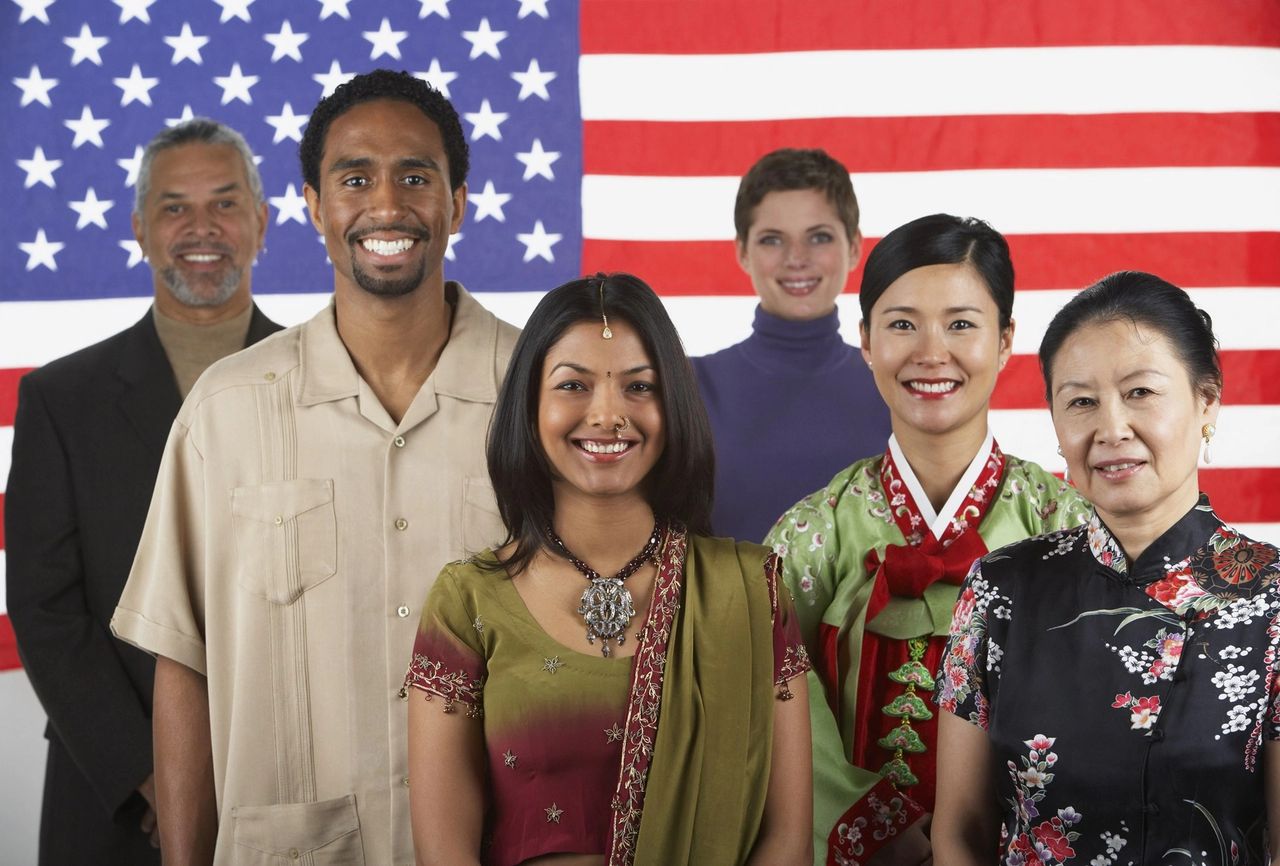 Many people who have been present in the United States for nearly 20 years were granted clemency when the Department of Homeland Security granted an extension of Temporary Protected Status. This extension comes after the current administration sought to end the status. However, the federal courts granted an injection. In light of the court order, DHS extended TPS status. Time will tell what will happen in the years to come.

TPS was established by Congress in 1990 to prevent the deportation of immigrants to countries in the midst of natural disasters, armed conflict, or other calamities. Over the past three decades, nearly 500,000 immigrants have benefited from the program, including large numbers of  Salvadorans  and Hondurans who were allowed to renew their permits for 18 months for nearly two decades. 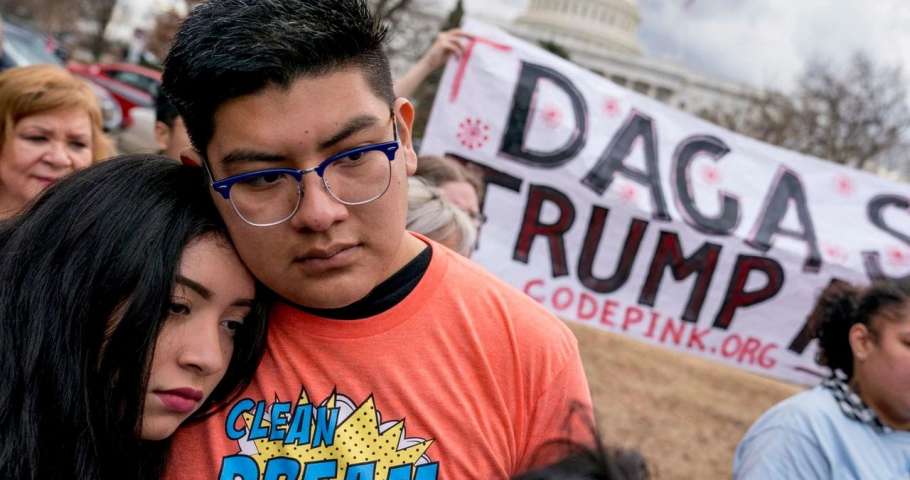 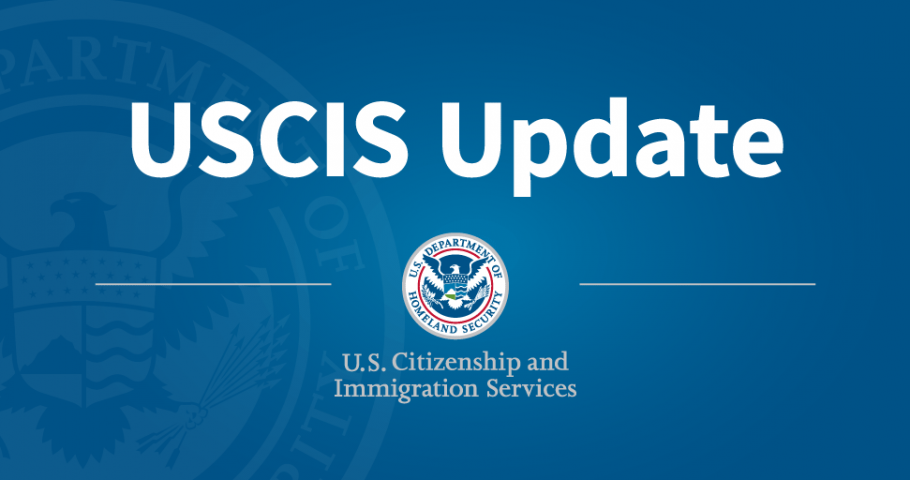